Surgical care is in great demand among population, according to British scientists annually 313 million operations are performed all over the world, but deficiency of surgical treatment is not less than 143 million operations per year, and two thirds of global population do not have access to the safe surgery. We studied condition of surgical care organization in Ukraine for the period of 2003 - 2013 years. Official statistic al data of the Ministry of Health of Ukraine were used concerning on medical staff, bed fund and indicators of surgical care activity. Decreasing of lethality in surgical patients by 11.8% was detected, especially in thoracic surgery and cardiosurgery, but increasing of lethality in general and purulent surgery, where "urgent" patients are prevalent is observed. Unfavorable correlation between planned and urgent surgical interventions (1:2) indicates on imperfection of medical care in pre- hospital stage and should be corrected to achieve increasing proportion of planned surgical care. Causes of post-surgical lethality should be studied more carefully (distribution of hospitalized patients, level of financial and technical equipment in institutions, qualification of medical stuff, presence of modern technologies etc.). 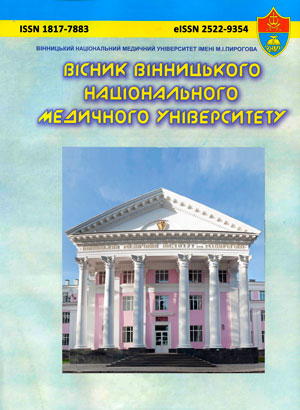